Fake Tech Support Knows Way More than It Should 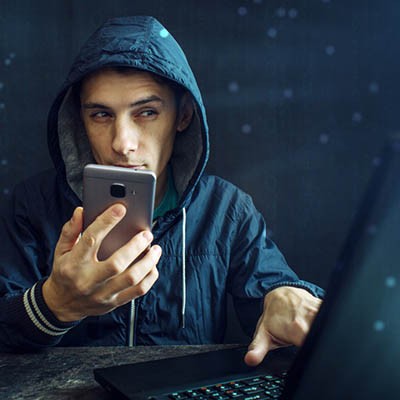 Tech-support scammers traditionally are people who dial random numbers and try to convince the people on the other end of the phone that their computer has problems and they can fix them if the user allows them to remote into the device. They use tactics that are as generic and vague as possible, to avoid having to mention any specifics; and, since some people (especially those who have computers that are a few years old) find that their system’s performance is sluggish, they will give these people access. This typically ends in disaster. 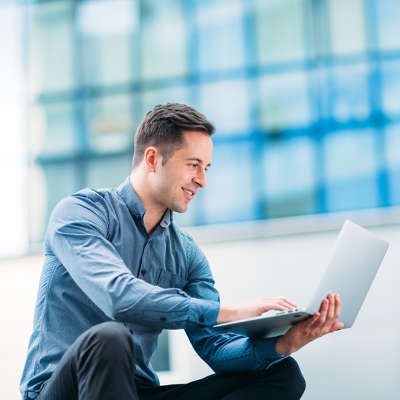 Two major concerns of every business owner are the protection of their company and making sure their technology does what it’s supposed to do. It can be overwhelming to manage these two aspects on your own, which makes outsourcing the security and maintenance of your IT such an attractive option.

How a Haphazard Approach to IT Only Creates More Problems 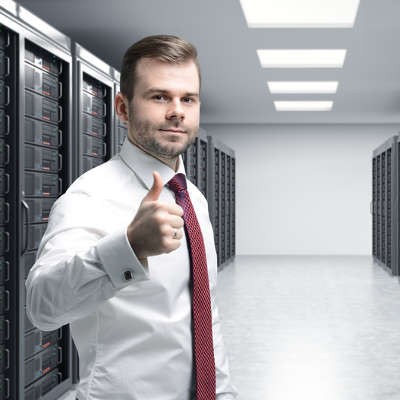 We have been very fortunate to assist many organizations, and this experience has given us a certain perspective of how many businesses approach their technology maintenance. We often work with new businesses to audit the performance of their IT. We’ve found that small businesses tend to have more issues and are susceptible to bigger vulnerabilities. These aren’t networks that go ignored either--many of them currently pay for an “expert” to support them.

Is Your IT Staff Stressed? Here’s How We Can Help 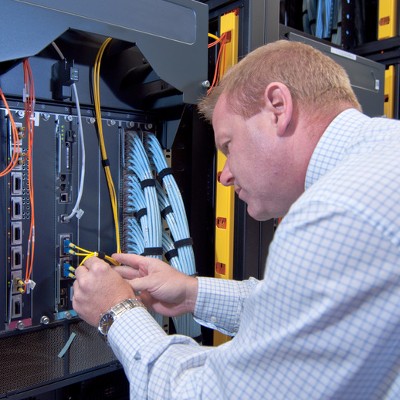 The purpose of an internal IT department is, in theory, twofold: first, they are supposed to strategize a future for the company’s information technology, with the secondary responsibility of troubleshooting and tending to the technological issues a business faces. However, the reality is that many IT departments find themselves with no time to innovate, as they are swamped under service requests for technical issues.

Tip of the Week: 6 PC Troubleshooting Guidelines that Every User Should Know 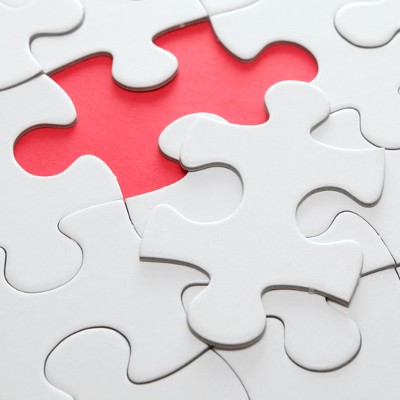 When was the last time that you ran into a problem that was easily solvable, simply by restarting your computer or unplugging a device from the wall, then plugging it back in? Often times, simple troubleshooting tactics can be enough to resolve a problem, but more often than not, there are issues that can’t be easily resolved. It’s these ones that hold businesses back, and we’re here to help. 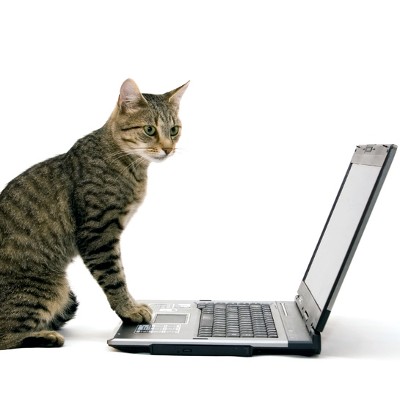 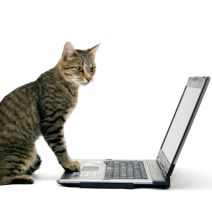 Unless you’ve been living under a rock, you know that cat memes infest the Internet to the point where it’s difficult to not see one. But, have you considered that it might not be that people are obsessed with cats, and that maybe the cats are simply overwhelmed by their ego as a superior race? Perhaps cats understand technology far better than even humans do, and they are the masterminds behind why the Internet has gone cat-crazy. 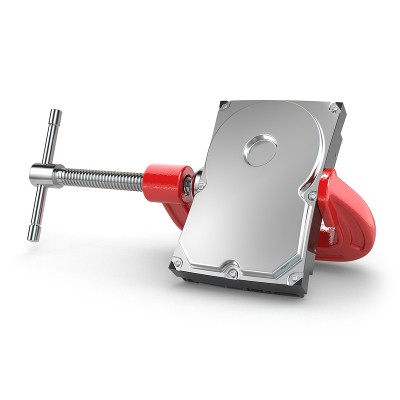 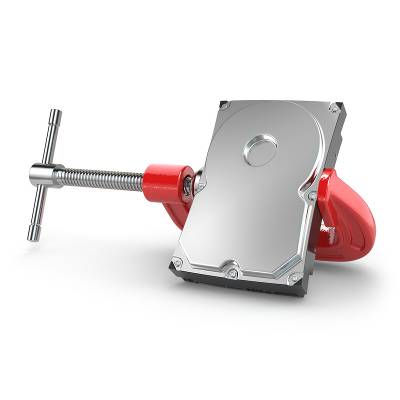 Technology has come a long way since 2003. It seems like just yesterday that Microsoft dropped support for Windows XP, and in just a few short months, they’ll be dropping support for Windows Server 2003, as well. If your business is one of the many still utilizing this server operating system, you’ll want to make sure that you upgrade away from it before July 14th, 2015. Otherwise, you’ll be running without security patches or updates.

As Seen in Zoolander, Tech Support Miscommunication Can Be Frustrating 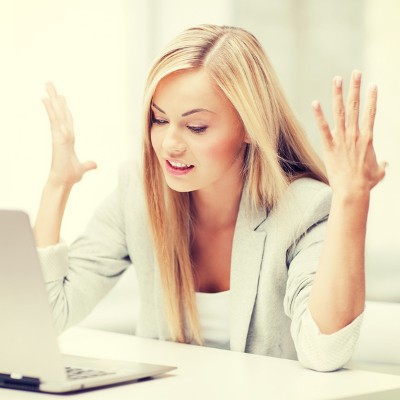 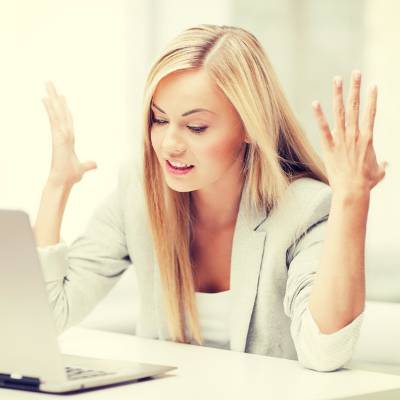 IT support is heavily reliant upon communication between both parties involved. Without both sides being on the same page, IT support miscommunications are far more likely to happen. Sometimes you just can’t help but laugh at poor communication skills, as seen in the 2001 movie Zoolander. But thankfully, these situations don’t arise too often in the non-fictional universe… right?

Is Your In-House IT Staff Recharging While On Vacation? 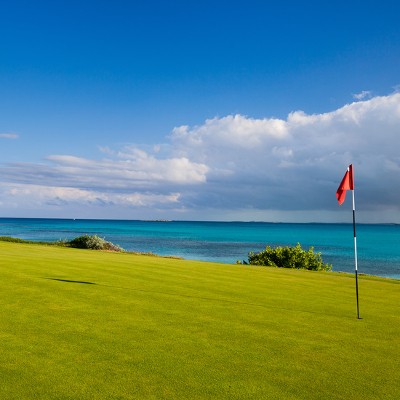 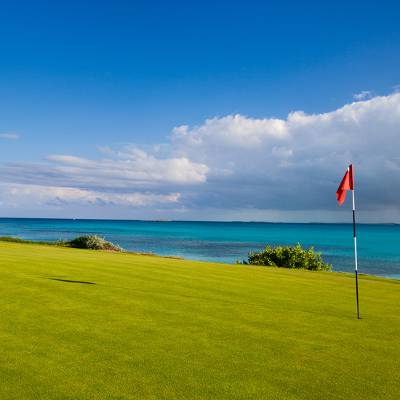 Data is the lifeblood of business. Therefore, IT workers who maintain business critical systems that "keep the blood pumping" are at the heart of every data-driven organization. Can your business live if an in-house IT worker took a vacation? Many employers think not. Statistics show IT workers have a difficult time "getting away from IT all." 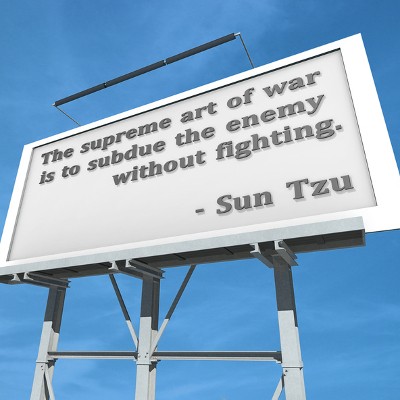 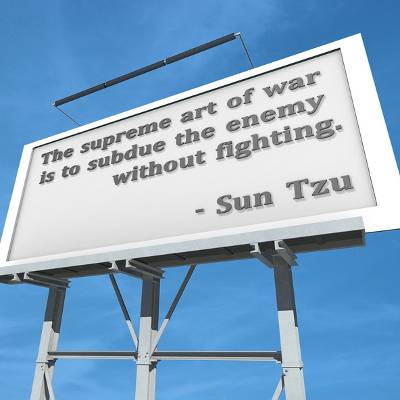 The art of war is of vital importance to the State. It is a matter of life and death, a road either to safety or to ruin. Hence it is a subject of inquiry which can on no account be neglected.
- Sun Tzu, The Art of War

The ancient Chinese military general Sun Tzu might have been around long before the Internet was a thing, but he sure knew how to make an impression on the world. In his extremely influential book on ancient Chinese warfare, The Art of War, he says that "every battle is won before it's ever fought." This applies to protecting your IT network, too.

Even the White House Needs IT Services 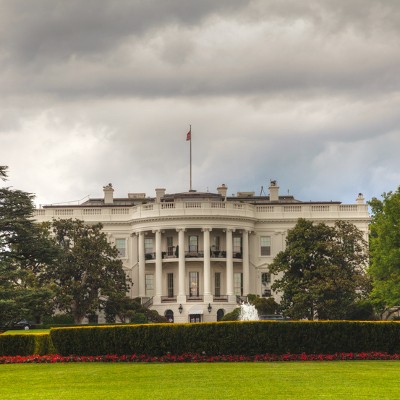 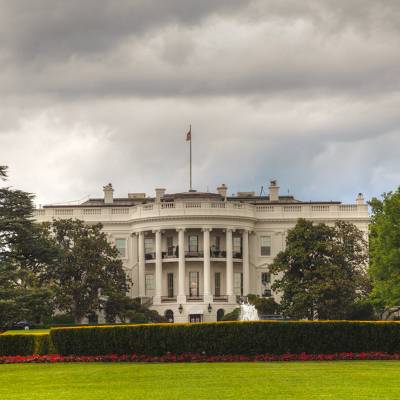 A change is happening in the White House. Mikey Dickerson, a Google site reliability engineer, has just been appointed by the United States government as the deputy federal CIO, proving that even the big wigs need consulting from time-to-time. 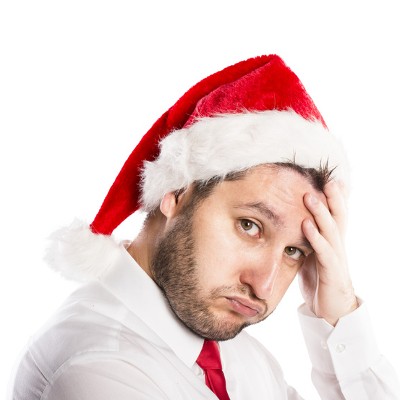 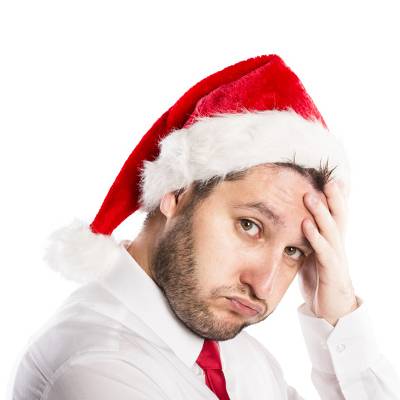 For most small business owners, your average week includes several moments where you look at your expense sheet and search for ways to cut costs and improve the profitability, and thus, the sustainability of your company. Around the holidays, when business picks up for everyone, some small businesses run into problems that stunt their net profitability. The inability to spend the money that larger companies can, will often result in handcuffing a business' ability to compete. 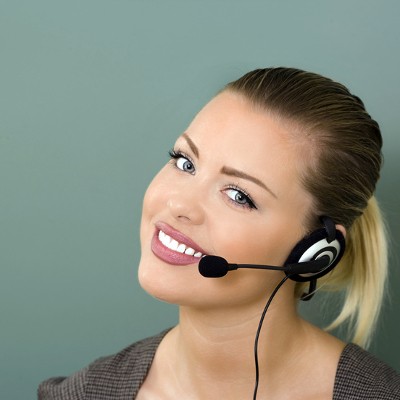 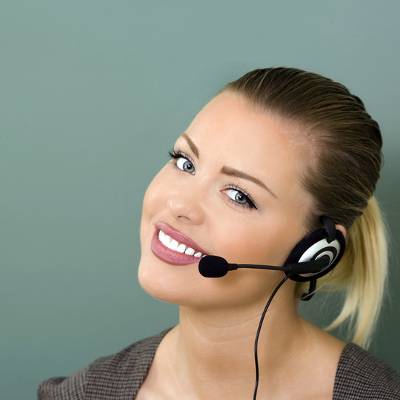 How does it make you feel having to call IT support? If you've never talked with one of our IT technicians, then you may think of the stereotypical scenario of dealing with an incoherent foreigner and dread making the call. We feel IT Support should be quick, easy, and resolve the problem, not test the limits of your patience. 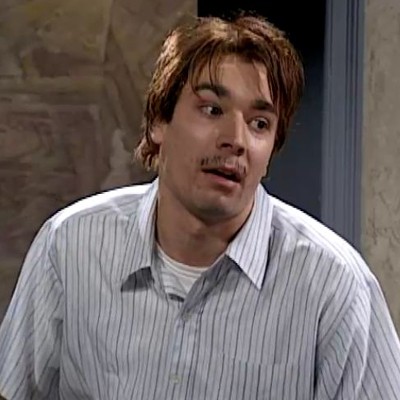 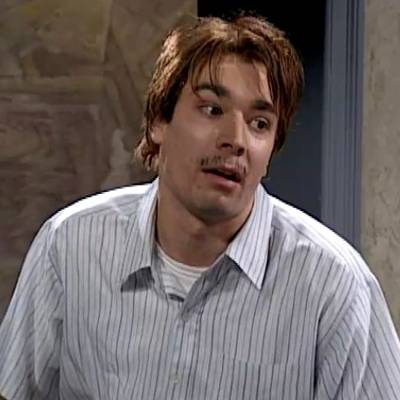 IT support is not without its stereotypes. These stereotypes can make for some great humor, as seen in Jimmy Fallon's Saturday Night Live character, Nick Burns, Your Company's Computer Guy. Behind every Nick Burns stereotype is a truth about poor IT service. Let's take a look at Nick to show you how we are nothing like him.