Need a Reason to Invest in RMM? Here’s Four 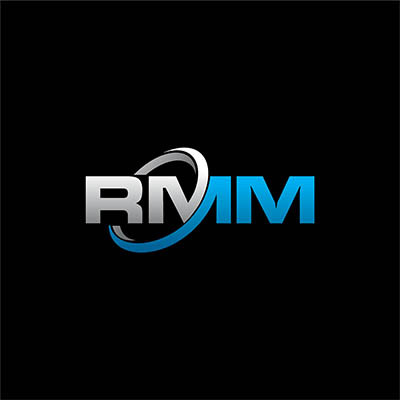 It is undeniable that businesses have increasingly been relying on technology. The past year has been especially digital as millions of people were working remotely. Many of these people required some type of technology support. Today, we are going to discuss how companies like ours were able to provide comprehensive IT support to so many people while they worked from home.

Your Success Comes Down to Your People 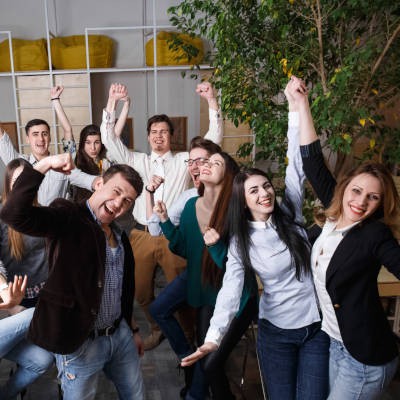 We’re getting close to the end of 2020. Finally? Has it been a long year for you? Has it gone by really fast? I think every other day I have a different opinion about it.

Either way, it’s time to look at 2021. A fresh start, a clean slate. I think if there is one big mindset all business owners and C-levels need to take into consideration for 2021, it’s their people.

How Should IT Be Used as Employees Return to Workplaces? 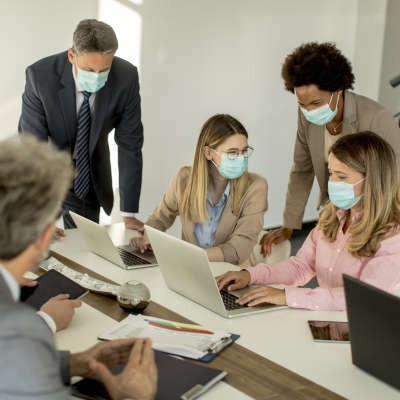 Many workplaces have started the processes necessary to safely return their employees to typical operations. However, this is going to involve no small amount of preparation in terms of your business’ technology and proactive planning. Let’s consider the different approaches that you could take as you resume operations in a way that helps protect your team while still enabling work to be done. 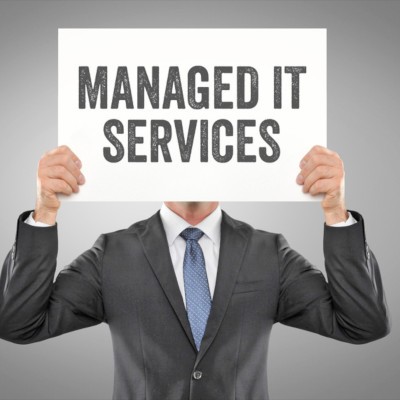 Consider something for a moment: aside from their size and the resources at their disposal, what makes a small to medium-sized business so different from a large, enterprise-sized one? If you really consider it, there isn’t all that much. This is why many SMBs have turned to managed services… to receive IT support comparable to what the large businesses get.

ALERT: Massive Ransomware Attack is the Biggest Ever 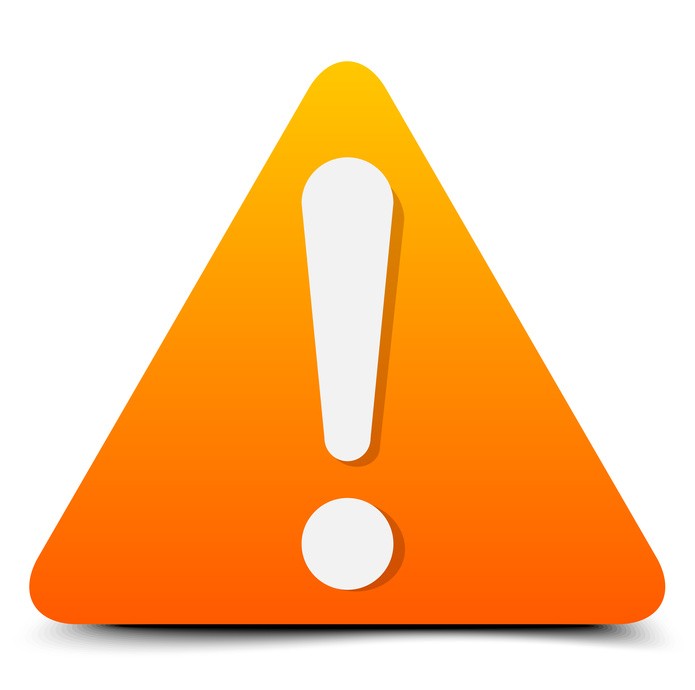 Run your Windows Updates and be very skeptical about opening unsolicited emails. Failure to do so may result in a very dangerous strain of ransomware that could infect your entire network and spread to your clients, partners, and prospects. 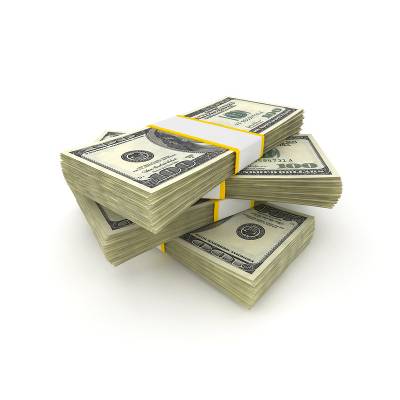 American healthcare organizations must store and exchange patient data in ways that comply with the HIPAA law, or else face hefty fines. One mental health service in Alaska recently learned this lesson the hard way after being hit with a $150,000 fine. Is your healthcare organization’s IT infrastructure 100 percent HIPAA compliant? 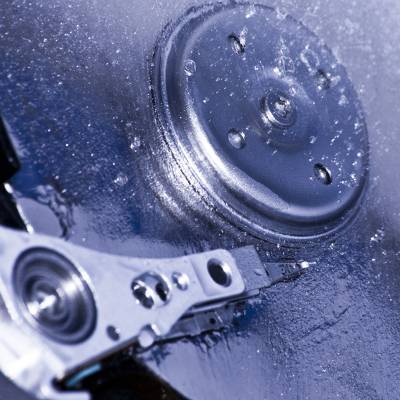 Everybody knows operating a computer under cooler temperatures increases its performance. This is why some server closets feel like a walk-in refrigerator. One thing about computers that you may not have known is whether or not running a PC at cooler temperatures extends its life. Logically, one would assume yes, however, the research says otherwise. 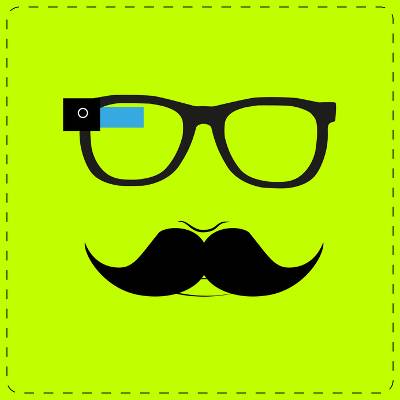 Wearable technology is still relatively new. While technologies like Google Glass have found enthusiastic users, in the eyes of the general public, the verdict is still out. The best thing a Google Glass user can do with their favorite new tech is to use it responsibly. Here's some tips on how to be a good AmGlassador!

You Gotta Fight. For Your Right. To Net Neutrality! 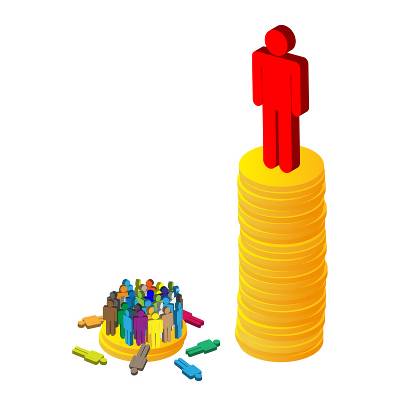 We're seeing a lot of buzz about a controversial issue known as "net neutrality." It's primarily being discussed in the realms of American politics, but its ramifications affect every user of the Internet from around the world! We believe that what's happening to net neutrality is important, and that everyone should be informed about it. 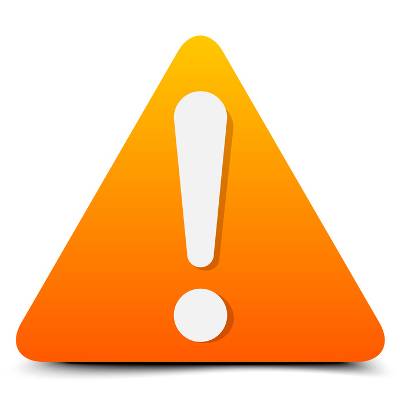 It's been a few weeks since we've reported on the GameOver Zeus virus, and a few months since we first told you about the nasty ransomware known as Cryptolocker. Now, we're seeing the two threats merge into one code-red-mega threat that your business needs to be prepared for!

5 Good Reasons Your Business Should Use a Virtual Private Network 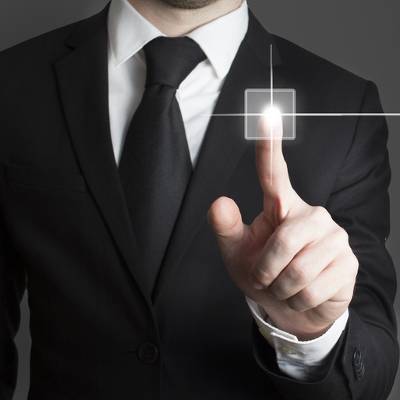 Whether you're on the move or at the workplace, your WiFi connection isn't the most secure method of browsing the Internet. Hacking techniques are growing more sophisticated, and you never know who could be observing your connection and Internet activity. Thankfully, there are ways to remediate this issue, like using a Virtual Private Network (VPN).

The Future of Data Storage, or Just a Really Long Cassette Tape? 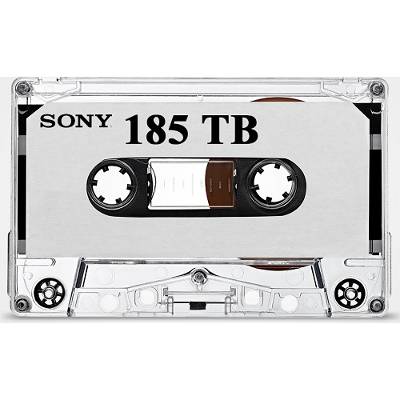 In this day and age, your company's data is extremely important. Without it, your company would likely cease to exist. But, it's not just you - the entire world is this way, and the more information that's out there, the more storage and backup that is needed. Professionals are constantly looking for ways to expand the way we store data, and last month, Sony managed to discover something entirely new that may change the way that we store our information.

3 Tips to Shield Your Business From A Data Disaster 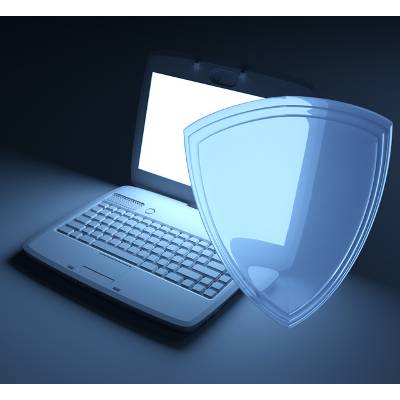 Take a moment to consider your answer to this question, "What would you do if all of your business's data was somehow lost overnight?" How would you react, and what would you do about it? Your data is valuable, so much in fact that your business would be lost without it, and likely wouldn't be able to run properly.

Be Wary of Bitcoin Fraud 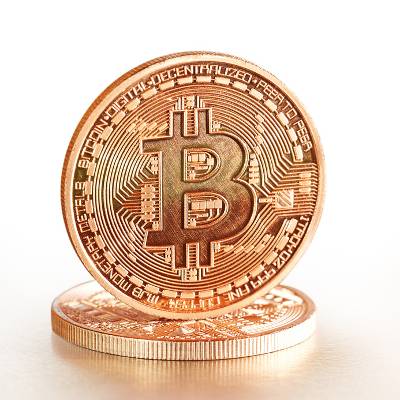 On May 7, 2014, the U.S. Securities and Exchange Commission (SEC) released a news alert declaring Bitcoin, and all other virtual currencies insecure and unsafe. Due to a rise in Bitcoin popularity, many investors and business owners like to use it for worldwide transactions. But, how safe is it, and how likely are you to run into a Bitcoin fraud scheme?

IT Security Could Cost You Your Job! 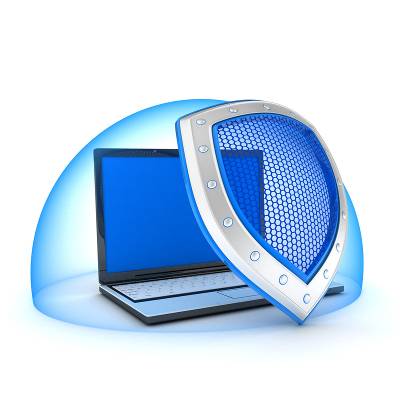 In December 2013, retail superpower Target was the target (hehe) of a massive data breach that could have affected as many as 110 million customers. On Monday, May 5, 2014, the CEO of Target, Gregg Steinhafel, announced that he would be stepping down, no doubt a result of the chaos that engulfed his company in the aftermath of this data breach. Target's CFO, John Mulligan, has stepped in as interim CEO until the position is filled once again. 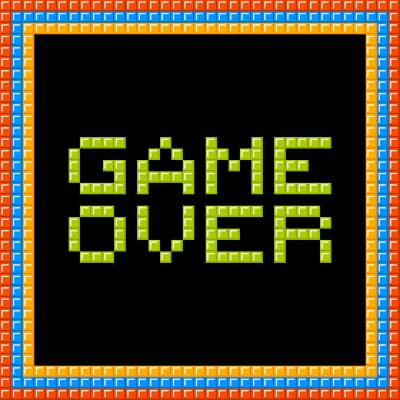 GameOver Zeus, a member of the Zeus family of malware, has been discovered and disrupted by the Department of Homeland Security, Federal Bureau of Investigation, and Department of Justice. But, this is only a temporary respite from the danger the malware poses - in two weeks, the threat will be back, and very much alive.

Make Your Chromebook Shine With These Two Easy Tips 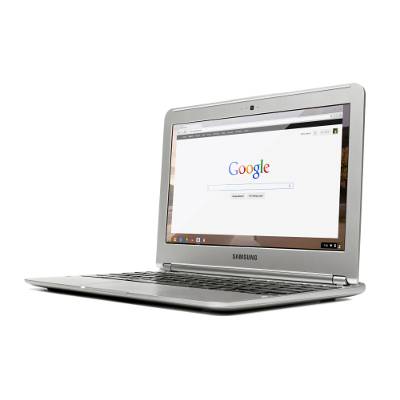 Mobile devices are designed for different purposes than the big, bulky desktops are. The Chrome operating system of the Google Chromebook is a perfect example of this - it looks like nothing but a browser with a keyboard. Sure, it can't do everything a real computer can do, but it sure can do a lot more than some people give it credit for. 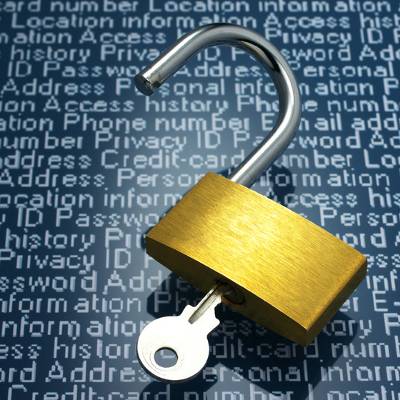 With the world still on edge about the recent vulnerability found in most versions of Internet Explorer, another one has been discovered, this time in Internet Explorer 8. This bug allows a hacker to execute malicious code when a user opens an infected email or webpage. 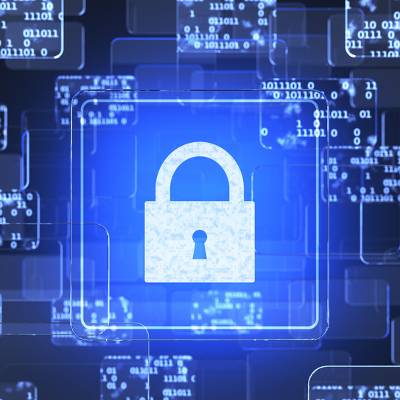 Firewalls are the first thing companies think of when it comes to data security. What is the last security risk on an organization's mind? Your most tech-savvy employee. If someone were to "get to" the employee overseeing your network, they would be able to do some serious damage. What are you doing to protect your data from the employees you trust the most?

Is It Possible to Encrypt the Entire Internet? 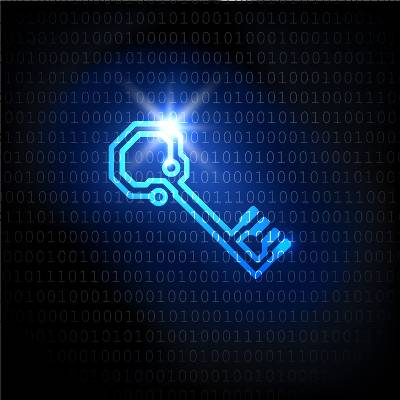 Many websites around the world are still suffering from the nasty little bug called Heartbleed that we covered last month. This prompted over 30,000 TLS/SSL certificates to be revoked and reissued, but many of them were reissued with the same keys. If this was going to happen, why revoke and reissue them in the first place? They're still just as vulnerable as before, since Heartbleed could have leaked those same keys weeks ago.