Have Passwords Finally Outlived their Usefulness? 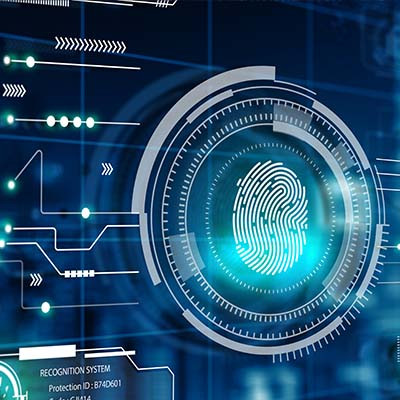 Passwords have been a primary data security measure since 1960, when MIT researcher Fernando Corbató suggested the practice—although even he is reportedly slow to take full credit. Why? Well, if you ask Corbató (and his contemporaries, who were the first to implement passwords as we’d recognize them today), the security concerns were limited.

So, have we reached the point where it would be best to replace passwords as the default authentication measure? 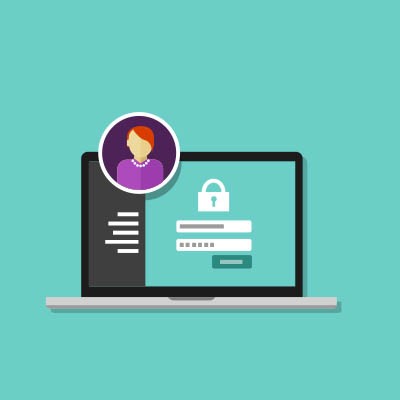 As you oversee your business, there is a lot that you’re going to have to manage - including how much access your employees have to the data you have collected and generated throughout your operations. An access management policy can help you to accomplish this. Here, we’ll review a few key features you need to include in your strategy. 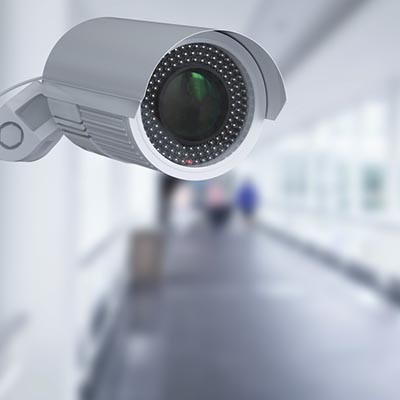 Data security isn’t the easiest thing in the world to plan for, especially if your organization doesn’t have any dedicated security professionals on-hand. While protecting your data with traditional methods, like passwords, firewalls, and antivirus, is important, what measures are you taking to make sure a thief or hacker isn’t just walking into your office and making off with your technology?

Tip of the Week: Who Should Have Admin Accounts? 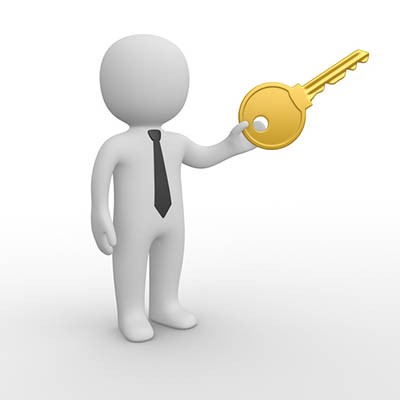 Depending on their work roles within your organization, your employees will either have an ordinary user account or an administrator account. This can be one of the more stressful parts of managing a network, as the answer for who gets administrator access isn’t always clear. We’ll explain what an admin account is and why it’s important to have restraint when looking at who should have an admin account.