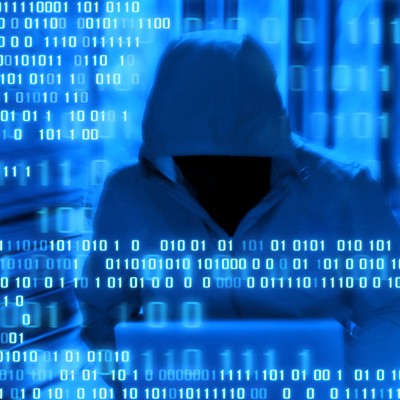 This Scammer Raid Proves Just How Useful Monitoring Can Be It can be easy to underestimate the importance of monitoring your solutions, to adopt an “out of sight, out of mind” mentality. However, the benefits of persistent monitoring were recently thrust into the spotlight, when 24 spammers were arrested in October by the Delhi Police’s cyber cell for impersonating Microsoft support staff and duping American citizens.

With the assistance of Microsoft’s Digital Crime Unit (based in Redmond, Washington, USA, and with offices around the globe) the authorities were able to leverage data analytics in order to bust multiple companies with illegal call centers. These call centers were running a tech support scam that targeted American Microsoft Windows users.

Typical of a tech support scam, the employees at these call centers would first send their targets a fraudulent notification that claimed that their systems had malware on them. They created websites to further convince their targets of their legitimacy. When a victim called the number provided, the cybercriminals would charge them a sum anywhere between $100 and $500 to “remedy” the apparent issue.

The scammers would steal data and install malware once they were given access.

It was through monitoring that an employee of Microsoft India, Nripenda Kashyap, was able to identify and report these activities to the DCU. His actions ultimately led to 10 call centers being raided and the arrest of 24 people, the owners of these businesses included.

There are a few lessons that you can take from these events.

First, you need to remember that no major technology company, like Microsoft, is ever going to reach out to you and inform you that your device is having issues. The only exception is if you’ve enlisted a service provider like Heart of Texas Network Consultants to actively monitor your computers and other devices. Otherwise, you’re essentially on your own.

Second, having your own IT monitored isn’t something that you should postpone. Tech support scams like these claim $1.5 billion each year from 3.3 million users (and that’s according to a lawsuit that the DCU filed… in 2014) While you may see the dozens of errors that your computer tracks as some kind of catastrophe, a professional IT resource will be able to tell if something is actually wrong.

When you do elect to have your devices monitored and maintained, try reaching out to us. We’ll work behind the scenes, actually preventing issues before they happen and identifying and mitigating threats.

If you’re interested in learning more about our services, including our remote monitoring and maintenance solutions, reach out to us at (254) 848-7100.

Facebook Twitter LinkedIn
Tags:
Data Workplace Tips Hackers
Those Irritating Spam Calls May Not Last Much Long...
Tip of the Week: Keyboard Shortcuts to Save You Ti...